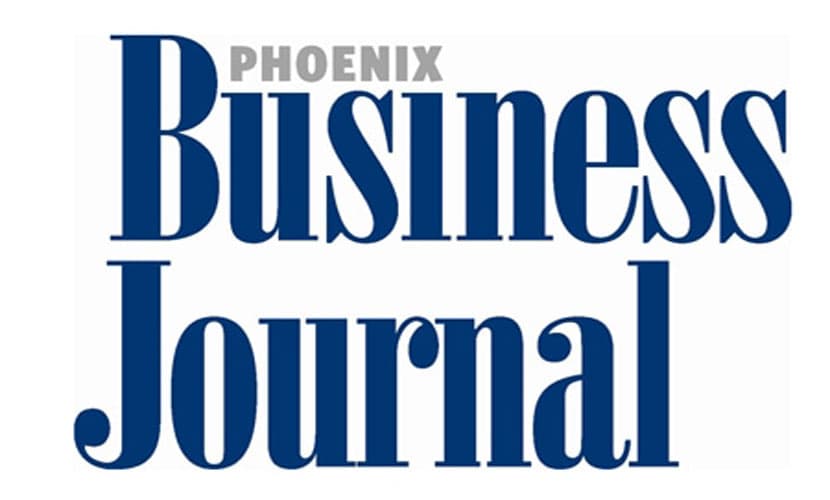 Set Jet, a Scottsdale-based private jet membership company, has acquired a number of COVID-19 tests and is testing its employees on a regular basis, as well as passengers before they fly.

In early January, Set Jet CEO Tom Smith started paying close attention to the coronavirus outbreak in China and wanted to prepare for when it got to the U.S. Smith, who co-founded TASER International, told the Business Journal he started reaching out to medical manufacturers and health care providers to see if Set Jet could get tests.

“If we test every passenger beforehand, it protects everyone else on the flight,” Smith said. “Having said that, it’s important to note that this is an antibody test, so it’s not a perfect science, but if we detect just one infected passenger in this whole endeavor we feel that we’ve provided a great benefit and have gone the extra mile to lower the risk of exposure for our members.”

Smith did no disclose how much the tests cost, but said that the deal the company struck with the manufacturer was to order “hundreds of thousands” of them. Set Jet partnered with the Arizona-based CORE Institute to administer the onsite, rapid coronavirus tests for Set Jet passengers. And then Set Jet is working to get the rest of the tests available at the CORE Institutes clinics across the Valley. 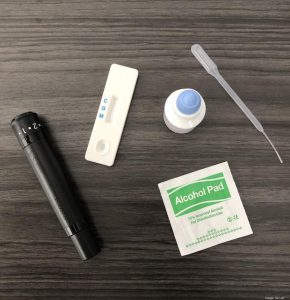 Even before the coronavirus outbreak, the company, which operates private jet flights between six Western airports — Scottsdale, Las Vegas, Los Angeles, Orange County, San Diego and San Francisco — and seasonal service to New York, Aspen and Cabo San Lucas, liked to boast that Set Jet was a better flying experience than commercial carriers. Now, Smith said, it is safer too.

“With Set Jet’s employee and pre-flight COVID-19 member testing program, there is not a safer way to fly anywhere in the world during these challenging times,” Smith said.

Before offering tests to members, Set Jet enhanced its cleaning and sterilizing procedures in the aircraft, terminal and lounge before, during and after each flight. Each jet carries between 13 and 15 passengers, with a bit more room between seats than commercial flights.

Smith said there aren’t very many reasons people need to be traveling right now, but he noted that Set Jet’s business model doesn’t have flights scheduled until members arrange for one, allowing it to only operate when needed.

So far a lot of the recent Set Jet flights have been taking members back to their families, or whole families to second homes, Smith said. Set Jet’s membership is made up of a number of executives, as well as law, accounting and medical professionals, so it is still conducting some business travel as well.

Since the company started offering COVID-19 tests to members, Smith said there has been a lot of gratitude from existing members and even some people joining just so they can get a test.